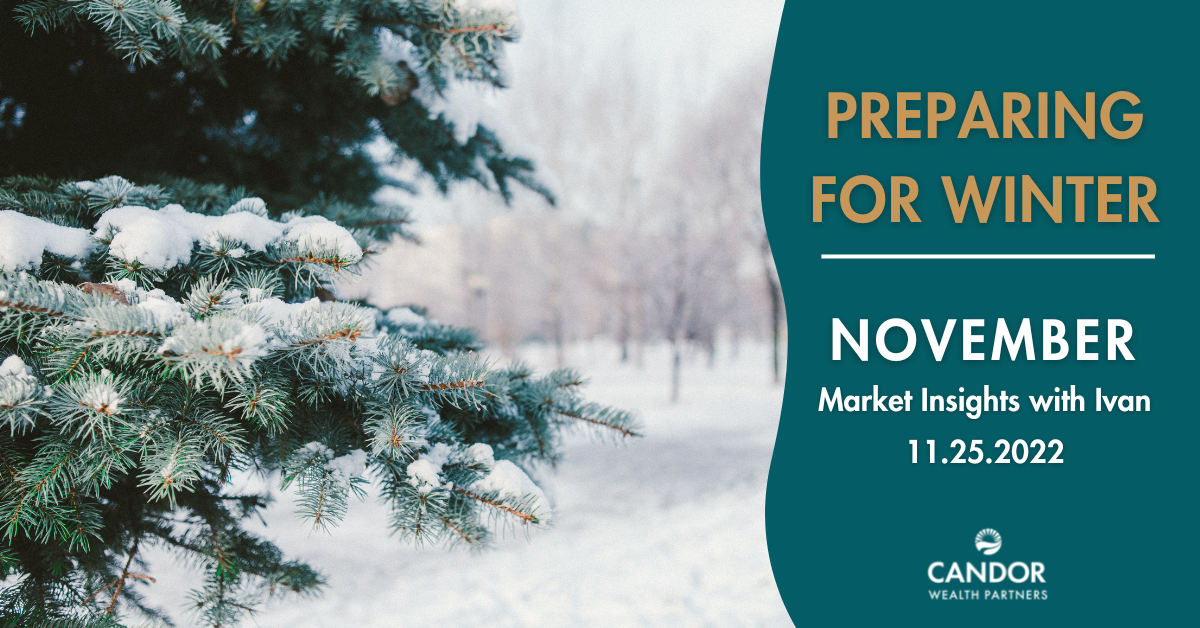 We have so much to be thankful for. I hope this week finds you enjoying the warmth of family, food and festivities as we gather to give thanks for our many blessings. Taking time to step back away from the daily strife of life is so important, and healthy too. Maybe this is true for everyone, but when I stop to take inventory of the good in my life, a gentle peace washes over me. Scratching my dog Lucky’s ears seems to make him feel the same way.

The Pilgrims, as named by Gov. William Bradford, were English separatists who fled persecution, first to the Dutch Netherlands, and then to the “new world.” They were hard working trades people who dared so bravely to face the extremities of what would become Massachusetts Bay. Often cast as happy and successful people in kindergarten plays, they were mostly unprepared for the harsh winter they would face in 1620.  Ferrying across the bay, they would reside mainly on the Mayflower until their homes were built.  Many of them died that winter. So many, in fact, that only about 50 of the original 102 passengers were left when they joined the Wampanoag people for their late summer feast.

Packing for such a trip must have been endless. Can you imagine? It’s hard enough packing for a trip to the beach for a short vacation. These people had to come prepared. Mourt’s Relation, a 17th century publication describing the lives of the colonists, reports they even brought two dogs to help hunt and protect them in the camp. William Mullins, a prominent cobbler, was said to have brought 250 pairs of shoes. Pots, kettles, blankets, salted meats and grains, fabrics and more were loaded onto the Mayflower for this expedition. Not only did they have to bring along enough to survive the trip, but they had to plan for the first year as well.

We know that they succeeded. We know more Pilgrims came. But it didn’t happen overnight, and it certainly wasn’t easy. As I think about this, I am ever so grateful for the comforts of our homes and schools. We can all learn from the Pilgrims’ ways of life. For in times of plenty, they stored up for the future. When facing calamity, they worked hard and stayed the course. There were times when they were tempted to turn back to England, but they did not relent.

We can follow their examples in how we conserve and save for the future. Winter is a predictable event. We expect trees to lose their leaves, and nothing bears fruit until the Spring. Our economy, too, has seasons.  This “business cycle” isn’t an annual one, and not so predictable as the four seasons, but it does repeat itself. Spring, Summer, Fall and Winter can be paralleled to recovery, expansion, contraction and depression, the latter two sometimes being characterized as “recession.” These stages can last for years, and they are all different. But what is common to each repeating cycle is that the years of growth and expansion have historically done more good than the years of decline have taken away.

So why don’t we make the best of these years of growth? Human nature. The more we make the more we spend. We suffer from recency bias (only remembering the most recent couple of years, and believing that the good years will continue). We tend to externalize our bad decisions and internalize what makes us feel good. People are insatiable and our appetites tend transfer into our business practices. This was demonstrated in the years leading up to the “great recession” of 2008-2009. In 2007, home prices had soared to record levels due to over subsidizing, and homeowners leveraged these unsustainable prices in order to buy more stuff. Stocks grew, earnings grew, and debt grew… that is until it came to a screeching halt. When safe investments suddenly became toxic, everything changed. An estimated nine million Americans lost their jobs in those two years. And one sixth of the worlds GDP was erased as we entered a global financial crisis.

Leading economic indicators have recently pointed to a stark reality--the cycle is about to repeat itself. Our own stock markets are some of the earliest indicators of recession, and they have been alerting us for most of 2022. With inflation holding on and interest rates rising, resulting in a fully inverted yield curve, the hope of a soft landing has all but faded. The Conference Board’s most recent press release came out November 18th, and their director Ataman Ozyildirim states that “the U.S. LEI has fallen for the eighth consecutive month, suggesting the economy is possibly in a recession.”

It is important to remember that, like the hard-working, dedicated Pilgrims, we can endure. Those who work hard will be the ones most likely to keep their jobs amidst rising unemployment. So if you are worried about layoffs, make yourself valuable. We can also mimic their conservative resilience. When faced with starvation and sickness, they helped one another and made do with what they had.  When their plans weren’t working, they looked for help from the native people to teach them to hunt and cultivate the land. And when the crops were plentiful again, they thanked God for what they had. Many of them were giving thanks through tears of real pain—pain like I’ve probably never known. Finally, we can store up and conserve what we have now so that more of it is left for tomorrow. If you are currently taking withdrawals, look at your budget and see if there’s room to take less. Maybe you’re like many people who have let their cash and cd’s lie fallow.  Rates have increased this year, and that may be an opportunity for some. (The last time the Fed raised rates to 4 percent was November 2005.)  Encourage your loved ones to pay off expensive debts. This may mean selling some recreational items to pay off high interest loans or credit cards. Doing this will prepare them for saving and investing if and when investments reprice lower. And finally, encourage them to save everything they can. It may not seem like much, but those monthly savings payments can really pack a punch down the road.

If you or your family aren’t sure if you are ready for the next Winter, talk to your trusted financial advisor or tax advisor.  Make sure there’s an understanding and a plan in place that includes liquidity, risk, time-horizon and goals.  If you can’t remember why you have a particular investment, ask for help.  And don’t be afraid to roll up your sleeves and make the right changes if needed.

I wish you and your families all the comforts and peace that the Thanksgiving holiday brings!

*The opinions voiced in this material are for general information only and are not intended to provide specific advice or recommendations for any individual.

*The economic forecasts set forth in this material may not develop as predicted and there can be no guarantee that strategies promoted will be successful.